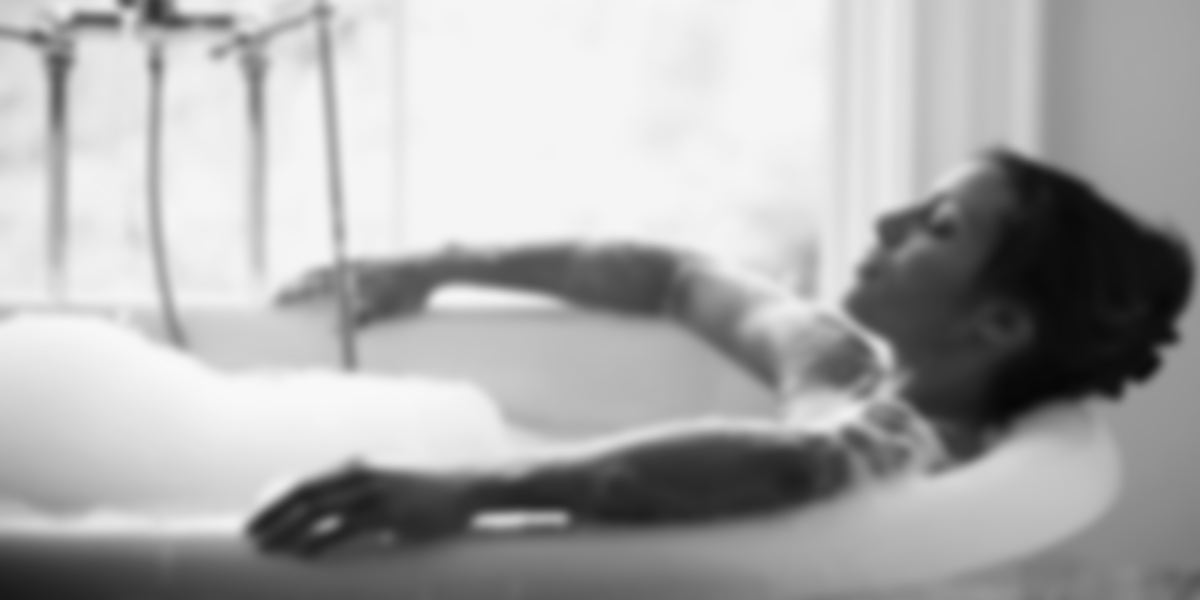 Janet and Edward’s newly found relationship had been growing stronger and stronger every day. Ever since that night six months ago when they realized they wanted to be more than friends, they spent every moment they could together. It was the best relationship they had ever had and they loved each other madly, cherishing every moment spent together.

So they were very sad when they realized they would have to spend their first weekend apart in months. Janet had been invited to a wedding of an old school friend and the date matched with a Medical Conference David was attending. They both knew it was silly, but they would miss each other like crazy during the weekend, so they promised to keep in touch. And Janet even took her laptop with her, so they could Skype at night.

The ceremony was beautiful, and even though she missed him, she loved spending time with her friends, many of them she hadn’t seen in a while. She proudly told them about her relationship with Edward and how happy she felt. As the bride threw the bouquet Janet caught it. All her friends started to make jokes about the next wedding to attend being Edward’s and Janet.

After talking and laughing all day with her friends, she decided to go to her hotel room, she was a little drunk, tired and wanted to see Edward before going to bed. She took a long bubble bath, relaxing in the tub. Her thoughts wandered to Edward, she missed him, but enjoyed this alone time to think about how lucky she was.

She felt happier than she had in a long time. She had a job she loved, and was the best at it, she had great friends, a loving family and a boyfriend who drove her crazy. When she got out of the tub, she toweled herself dry with big fluffy white hotel towels. She poured a little moisture lotion on her hands and caressed it into her body, still smiling to herself. Reaching in to her case she took out the sexy pink baby doll she had bought for the occasion before knowing Edward wouldn’t be able to go with her. 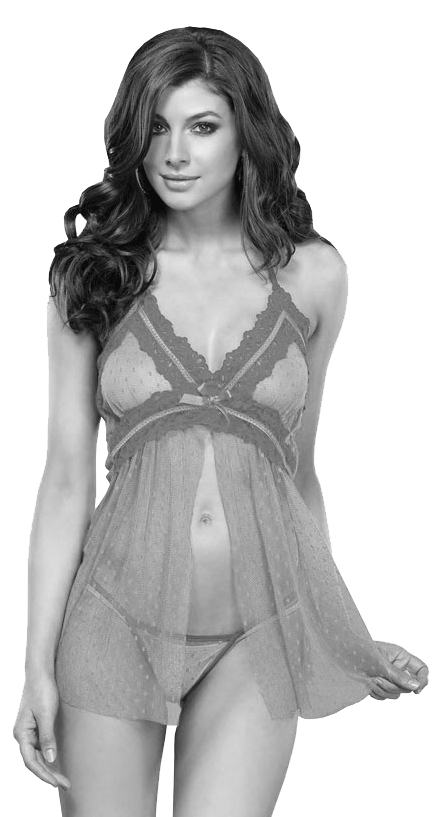 He continued describing how he wanted to kiss her tummy, following the curves of her hips with his hands

It was a tiny dotted baby doll, with some lace decoration around her breasts and a matching G-string. Slowly she lowered it over her head letting the soft fabric slide down across her skin. Finally pulling the tiny g-string up her legs and across her thighs before feeling the sexy comfort of the material against her pussy.

She smiled at her reflection in the mirror and headed to bed, getting herself settled and comfortable to call Edward. A cheeky glass of wine, the laptop positioned in front of her and the lights set to a glow. Excitedly she was ready and pressed call.

When the call was connected he was surprised to see her wearing such a sexy outfit. She could see by the look in his eyes how much he wished he was there in person. She laughed coyly and told him she wanted to keep things special.

They both talked about their days, she told him about some old mutual friends she had seen at the party, and how everybody was making jokes about them after catching the bouquet in light of their new relationship.

Edward told her his lecture had been a success and he had been invited to give another one at the university next month. He was an innovative and passionate doctor who loved his job and reveled in doing research. He had a way about him that made people want to listen to him talk about his work.

After catching up and making small talk, they started talking about how much they missed each other. He told her she looked beautiful with the night dress, how much he wanted to kiss her body. She blushed a little bit with his words, but at the same time, it turned her on a little and he noticed it.

Finally, Janet relaxed herself more, and followed his lead, now to only touching the parts of her body he mentioned. She told him she wanted to caress his hair and feel his hands touching her completely. Then, he described how he wanted to put his hands inside that small G-string and play with her clit until she came, Janet placed her hand inside the tiny slip of fabric and started to do as he described , imagining it was his hands that were there against her silky damp skin.

They looked at each and laughed together, a little embarrassment giving way to closeness of the shared event. After talking for a while, they both wished the other good night. Janet fell asleep in front of the screen with the last picture of Edward on the screen next to her, the last thing she saw before she drifted off to sleep and to dream, wishing to be together.

← A reason to be thankful Teasing is pleasing →